My first full day in Seoul! I had a good breakfast at Bimbam Cafe near the hotel, then walked down to the War Memorial of Korea, which encompassed lots of history of Korea, with an emphasis on the Korean War.

I had a yummy sandwich at Casablanca in Itaewon, then met up with Tiffany & fam to see the Gyeongbokgung Palace and the Arario museum.

We had a dope Korean dinner of seafood & veggie pancake, a spicy salad with chestnut jelly, and a creamy noodle soup, along with makgeolli, a Korean rice wine that was yum. 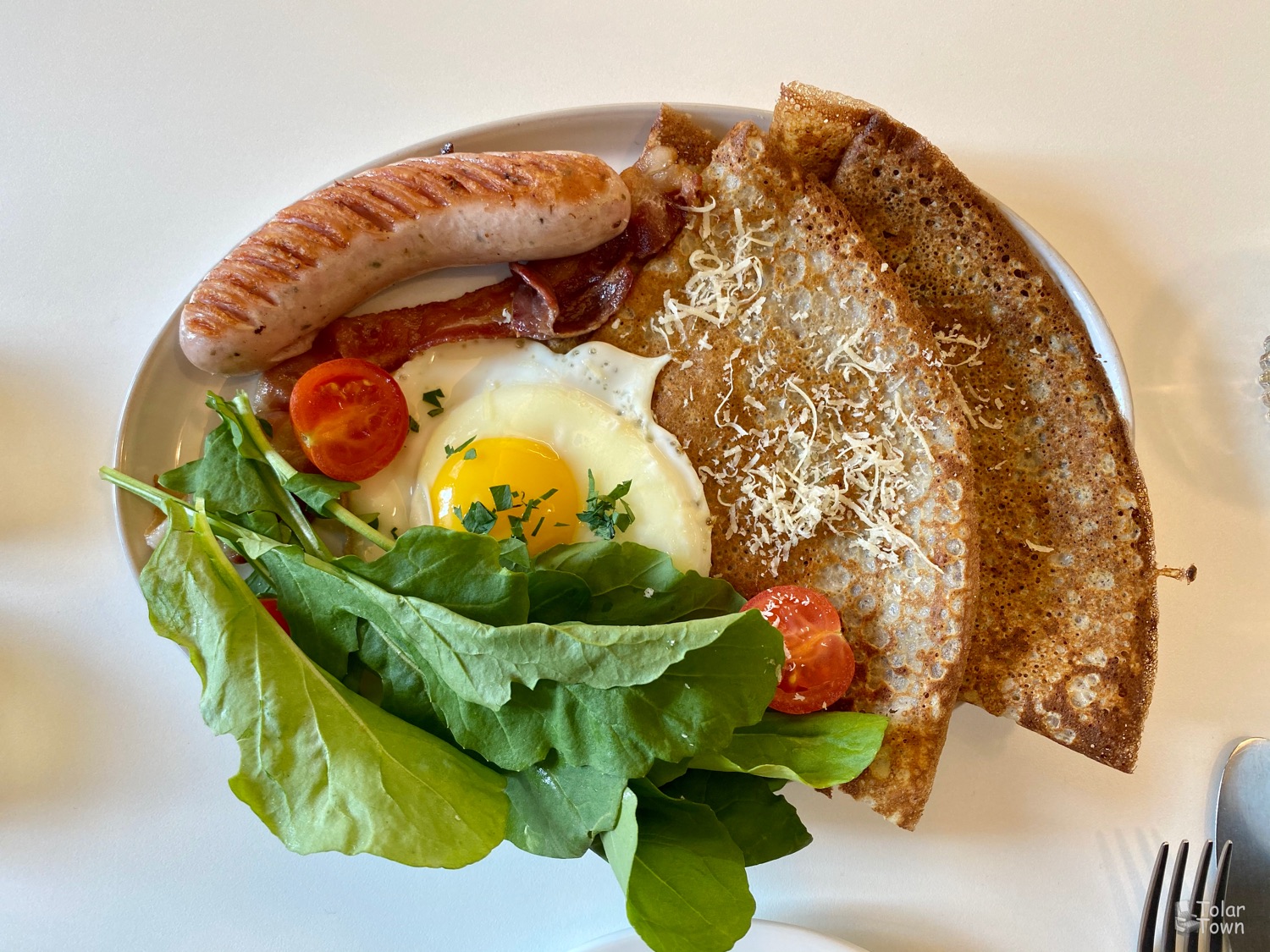 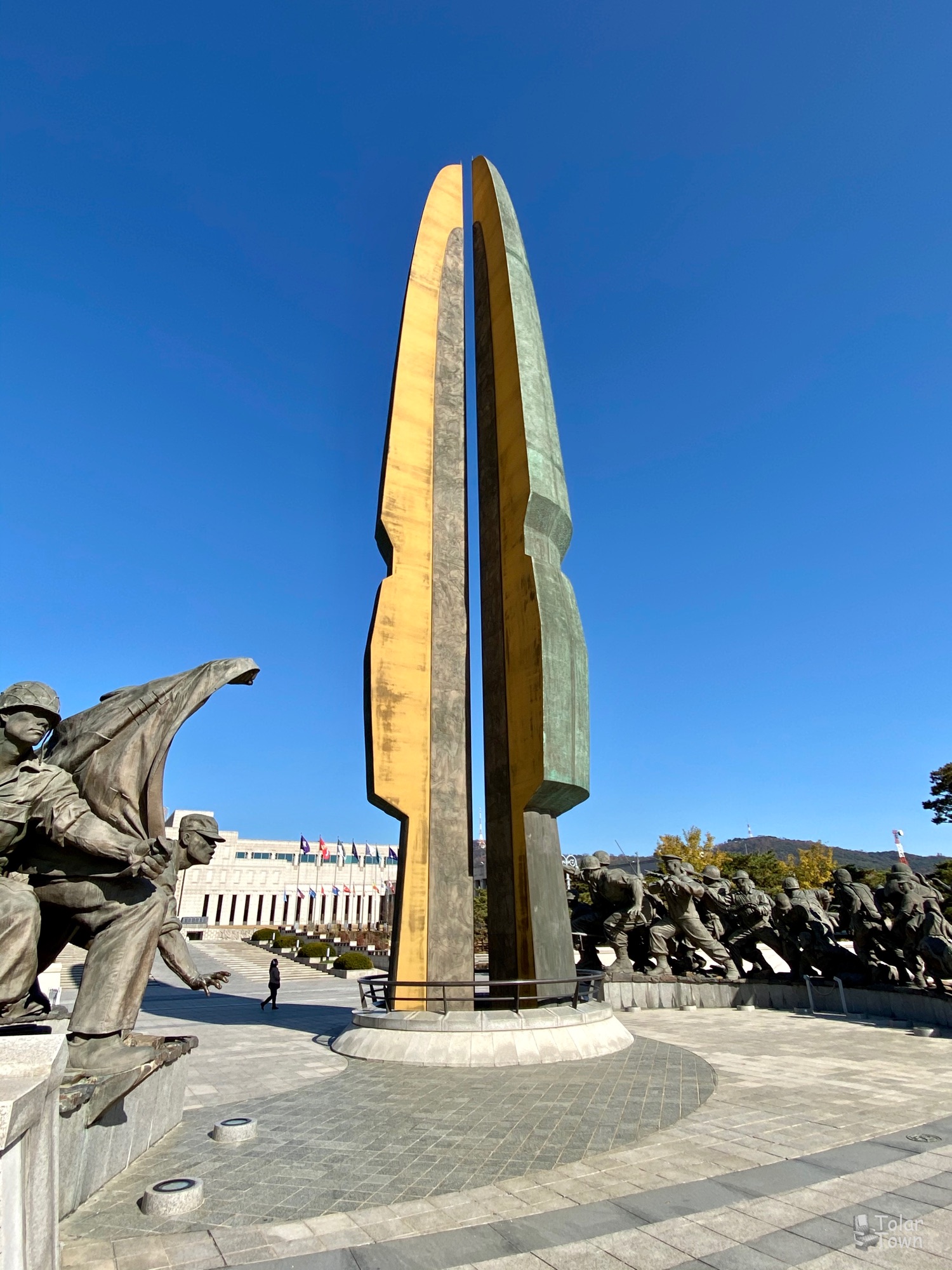 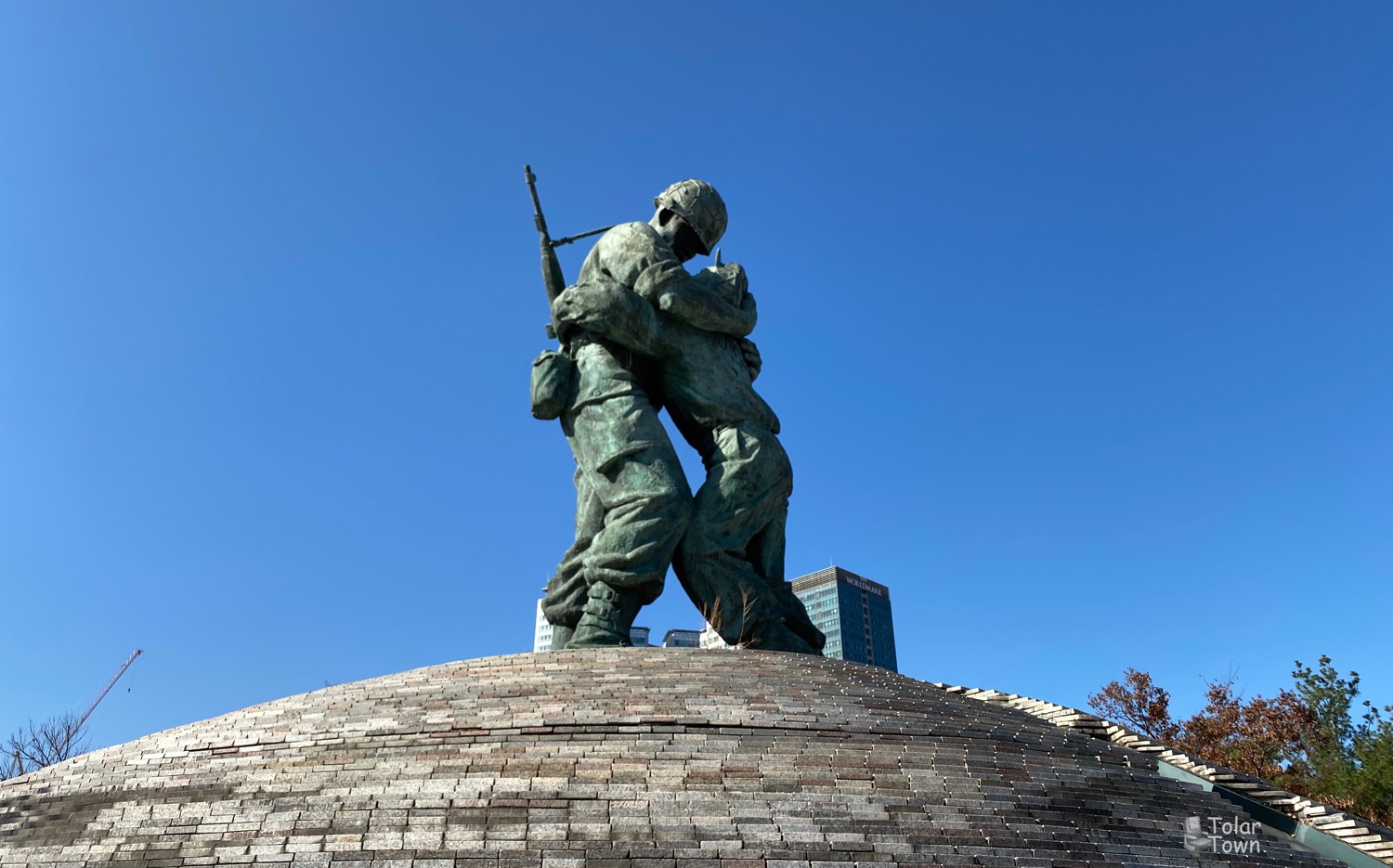 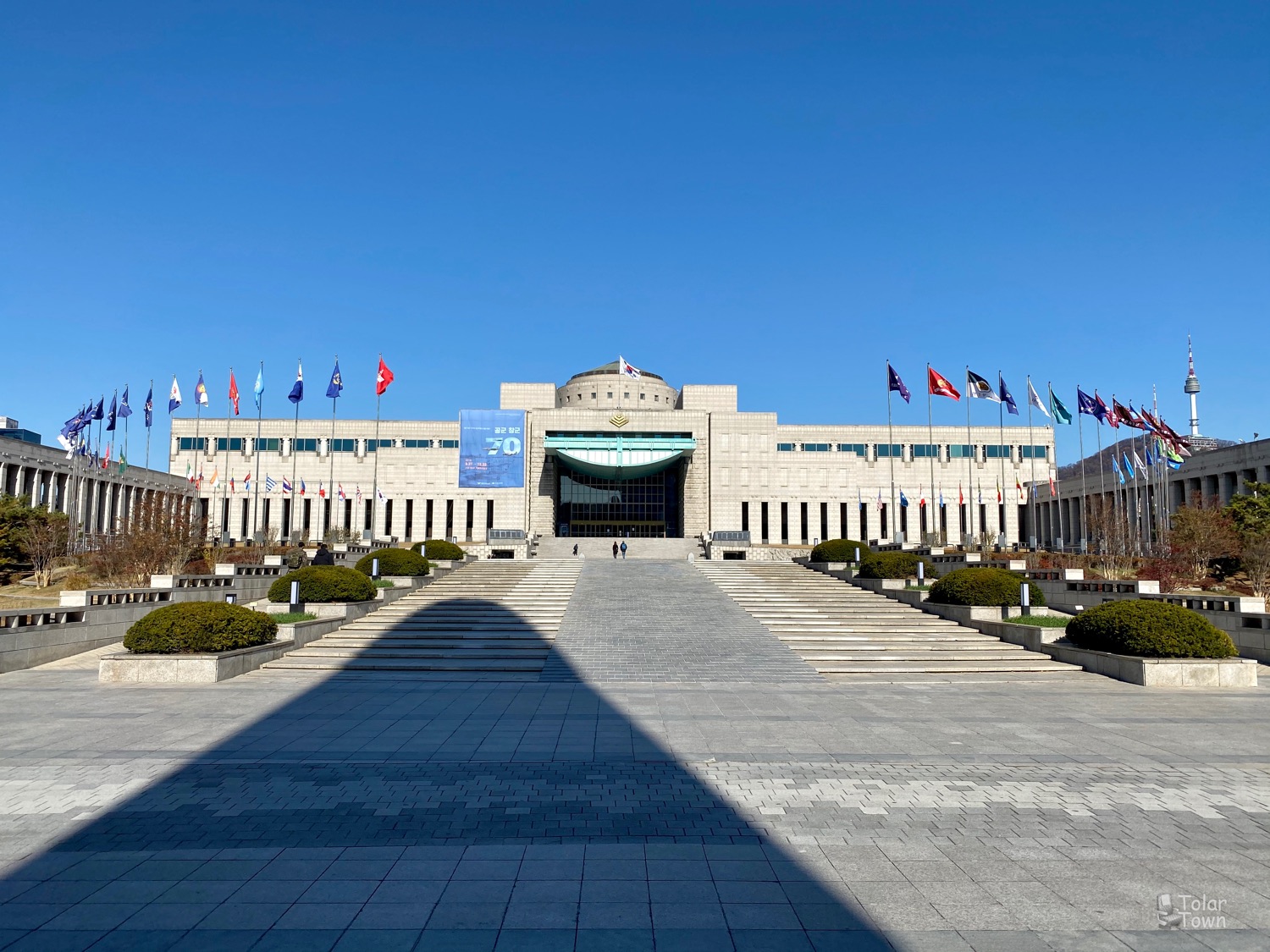 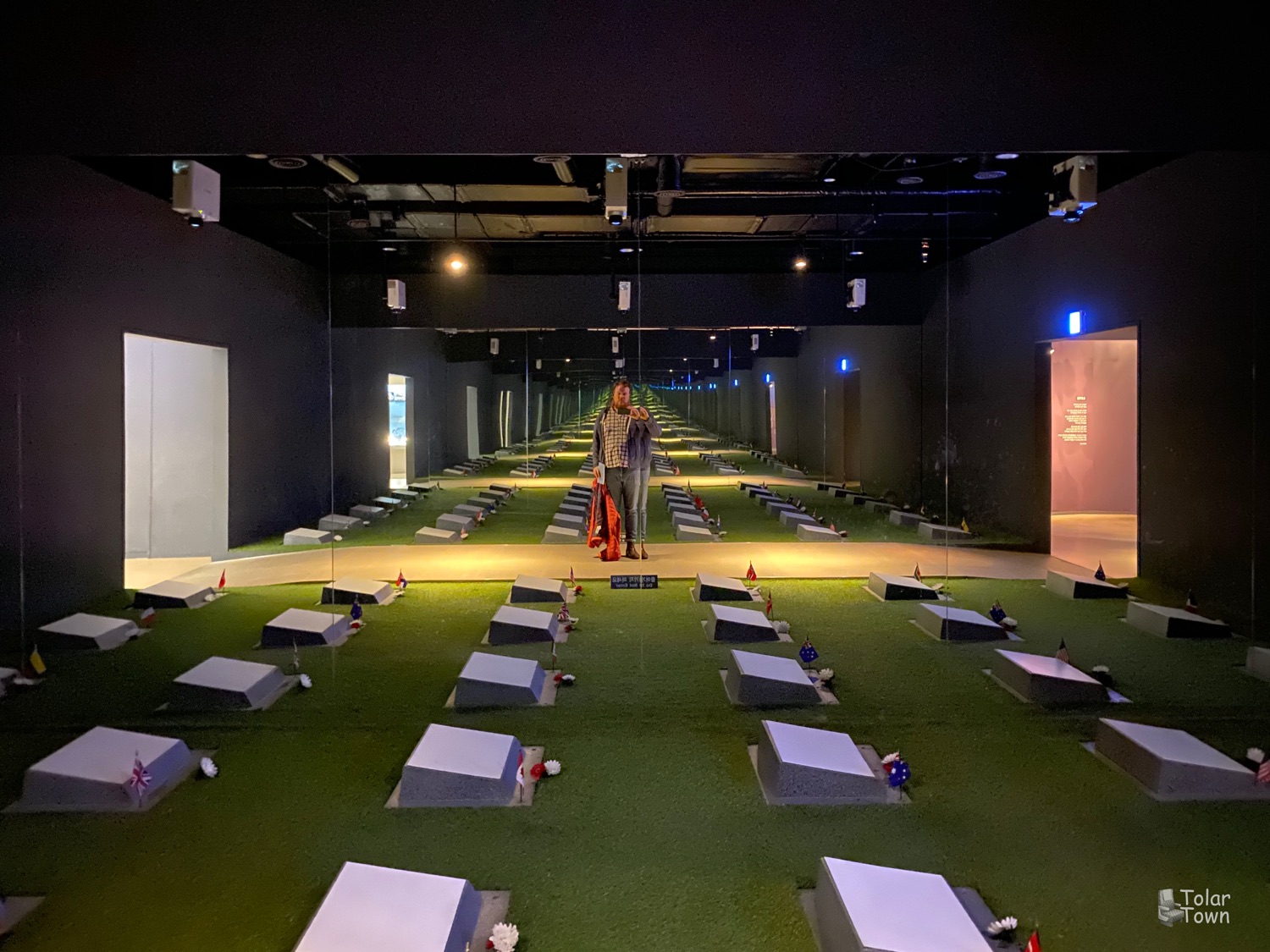 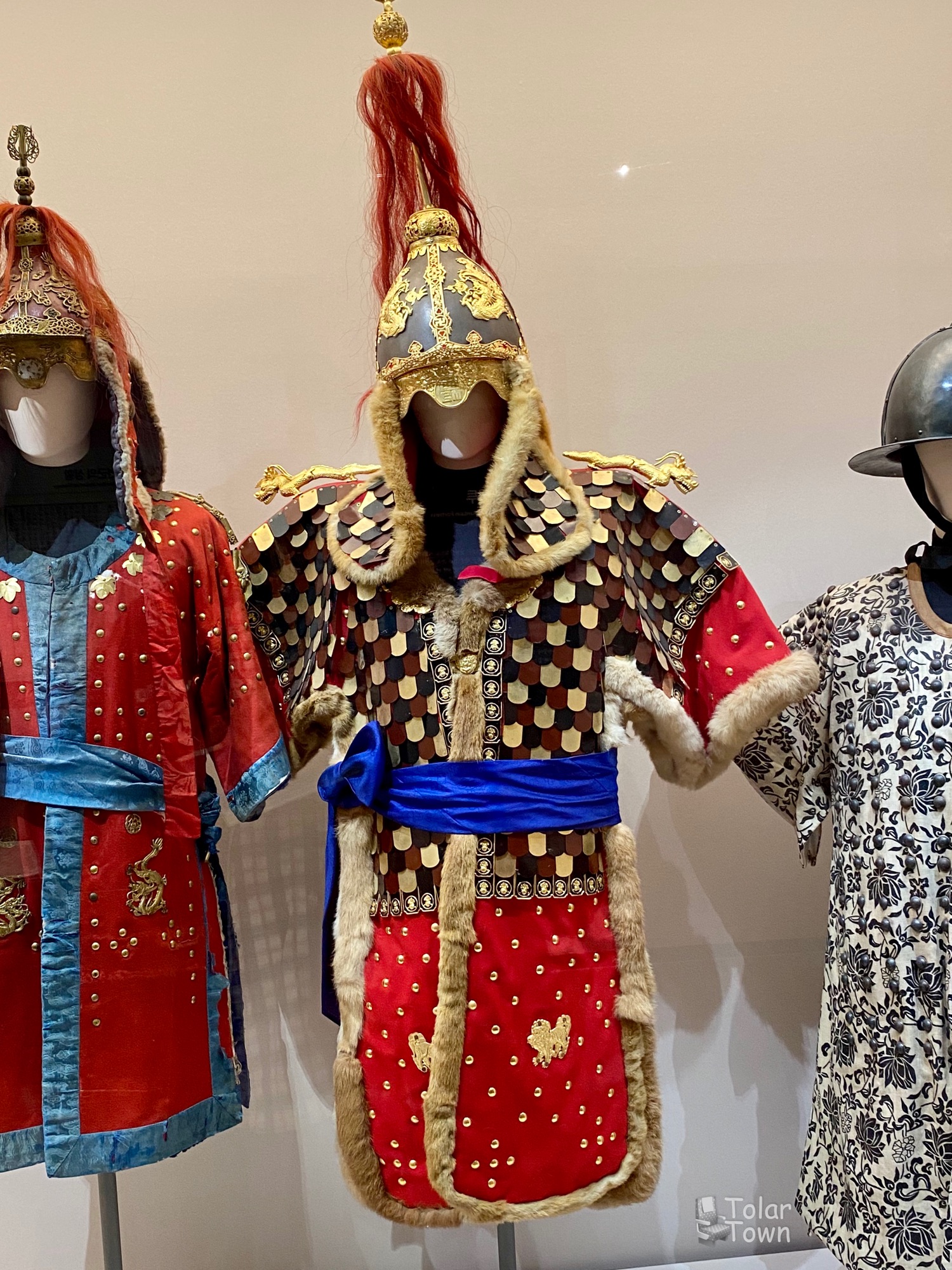 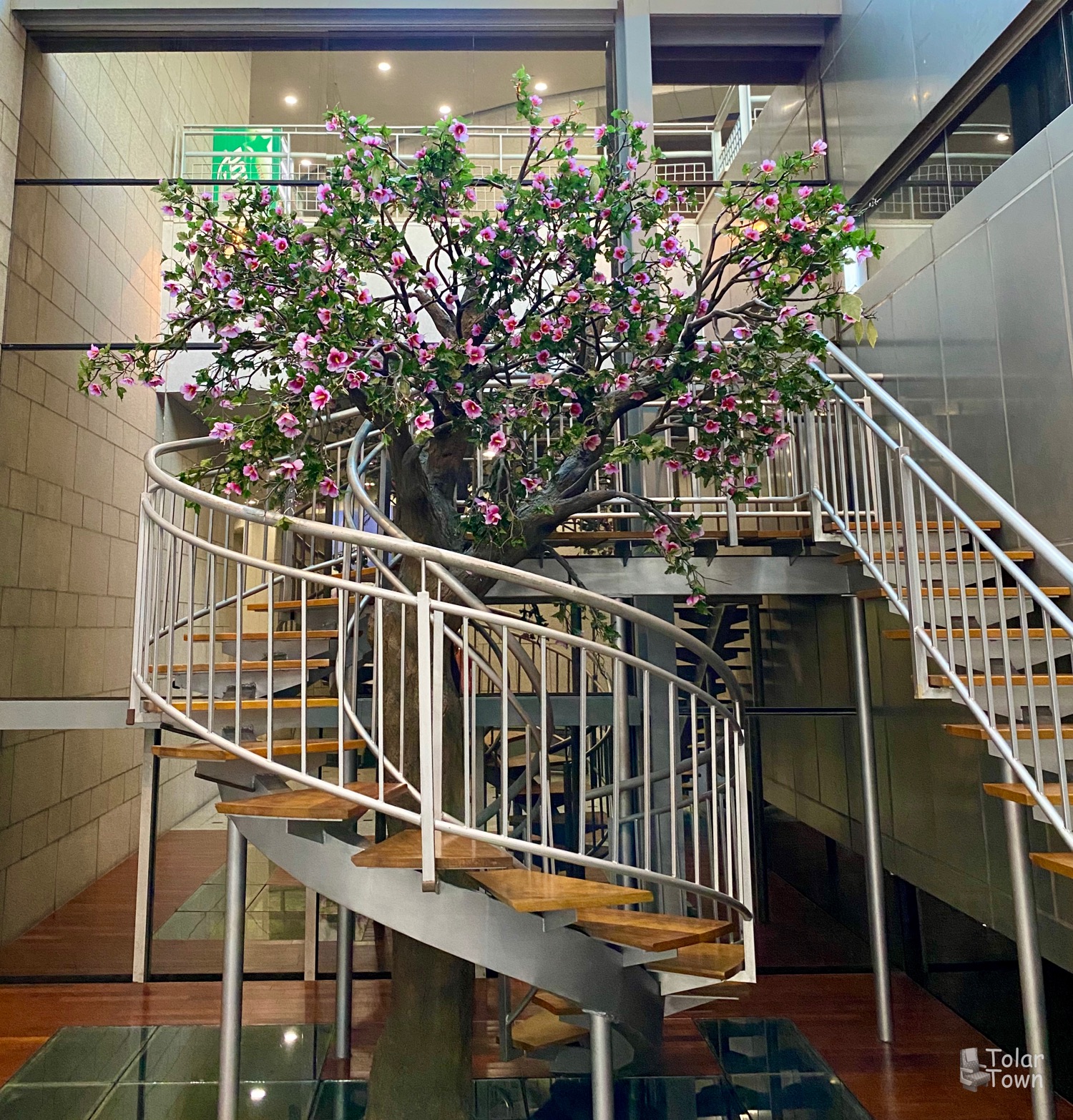 Flowers at the War Memorial 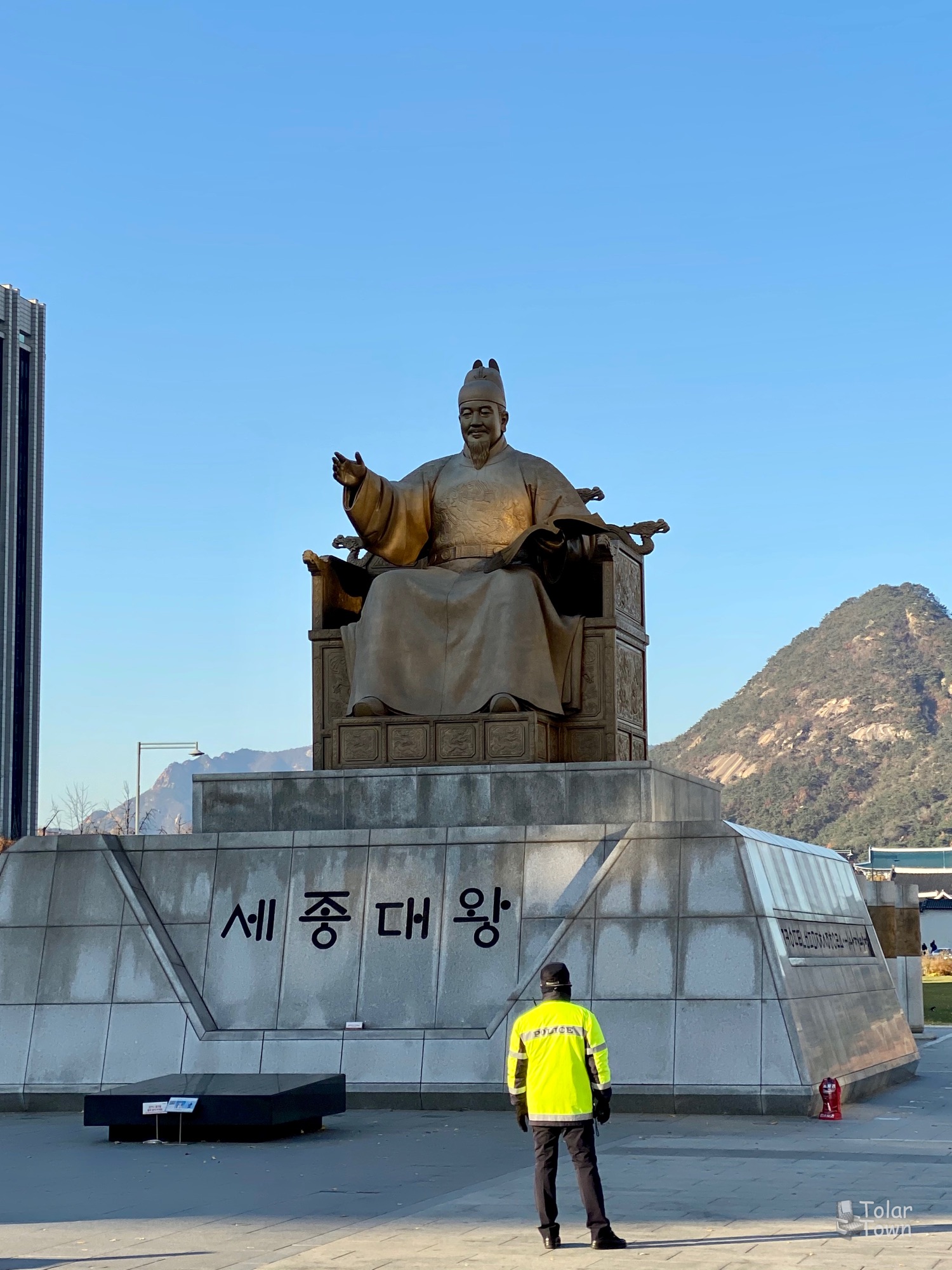 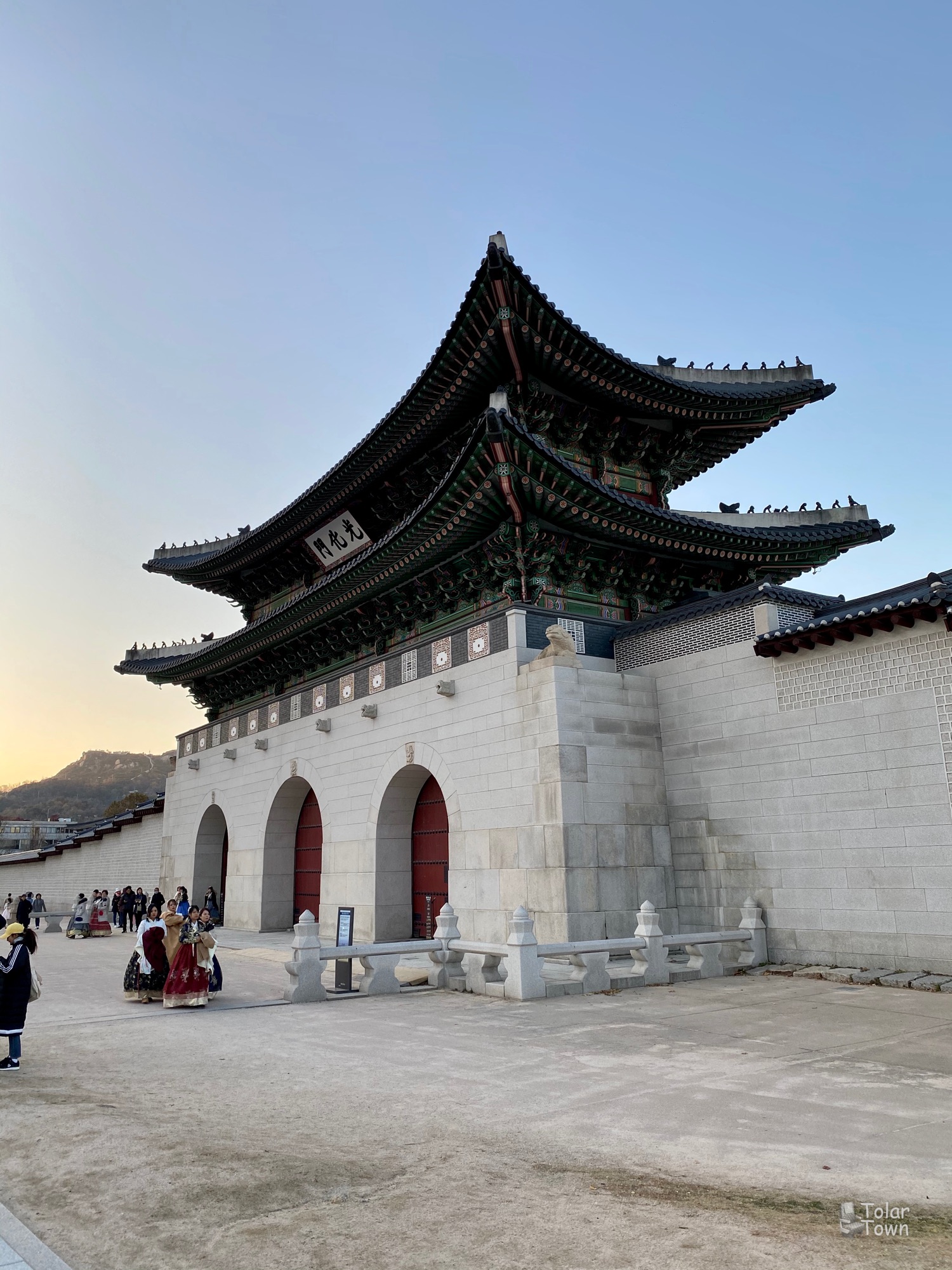 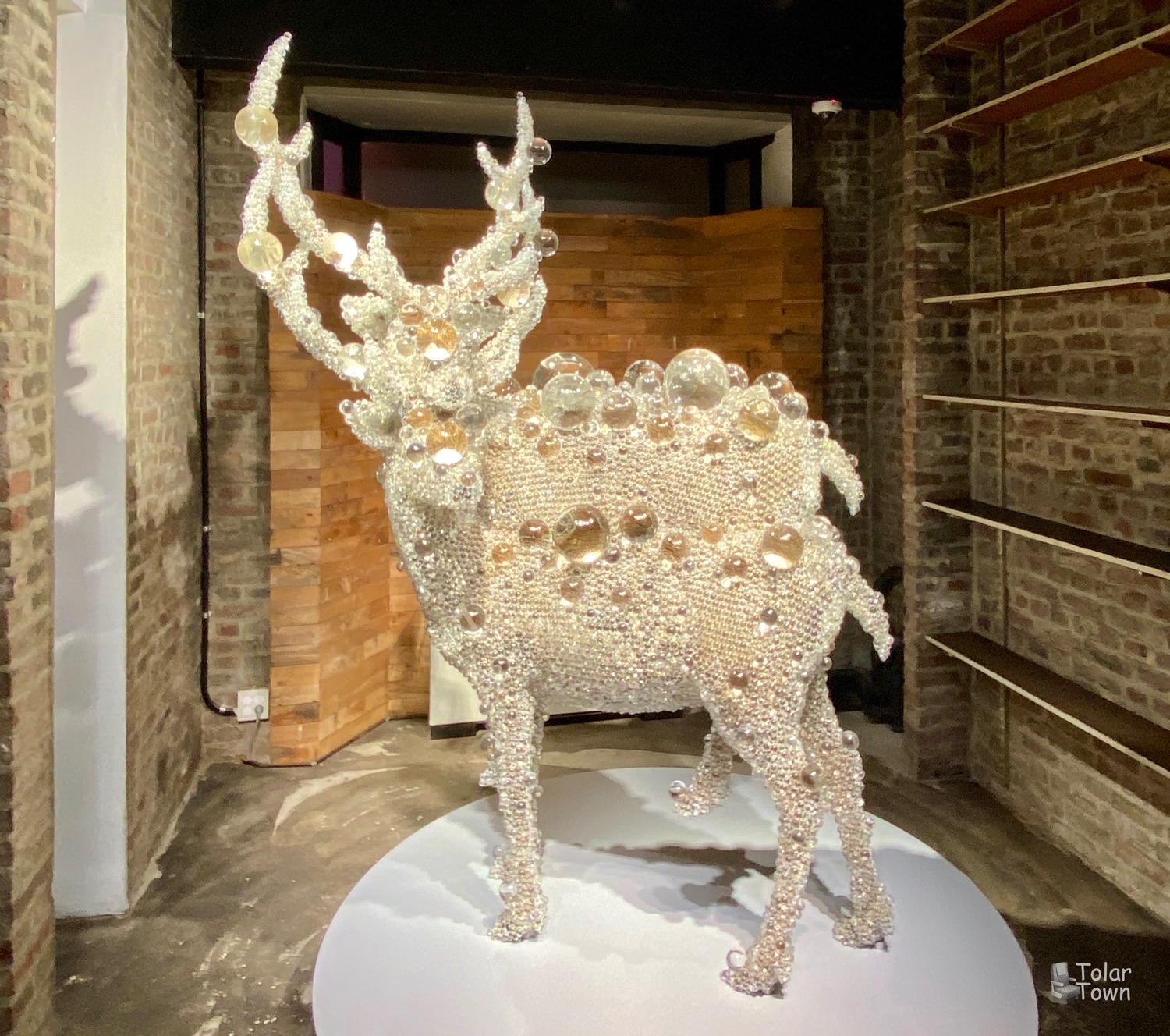 Deer at Arario museum: these are taxidermied deer covered in crystals. 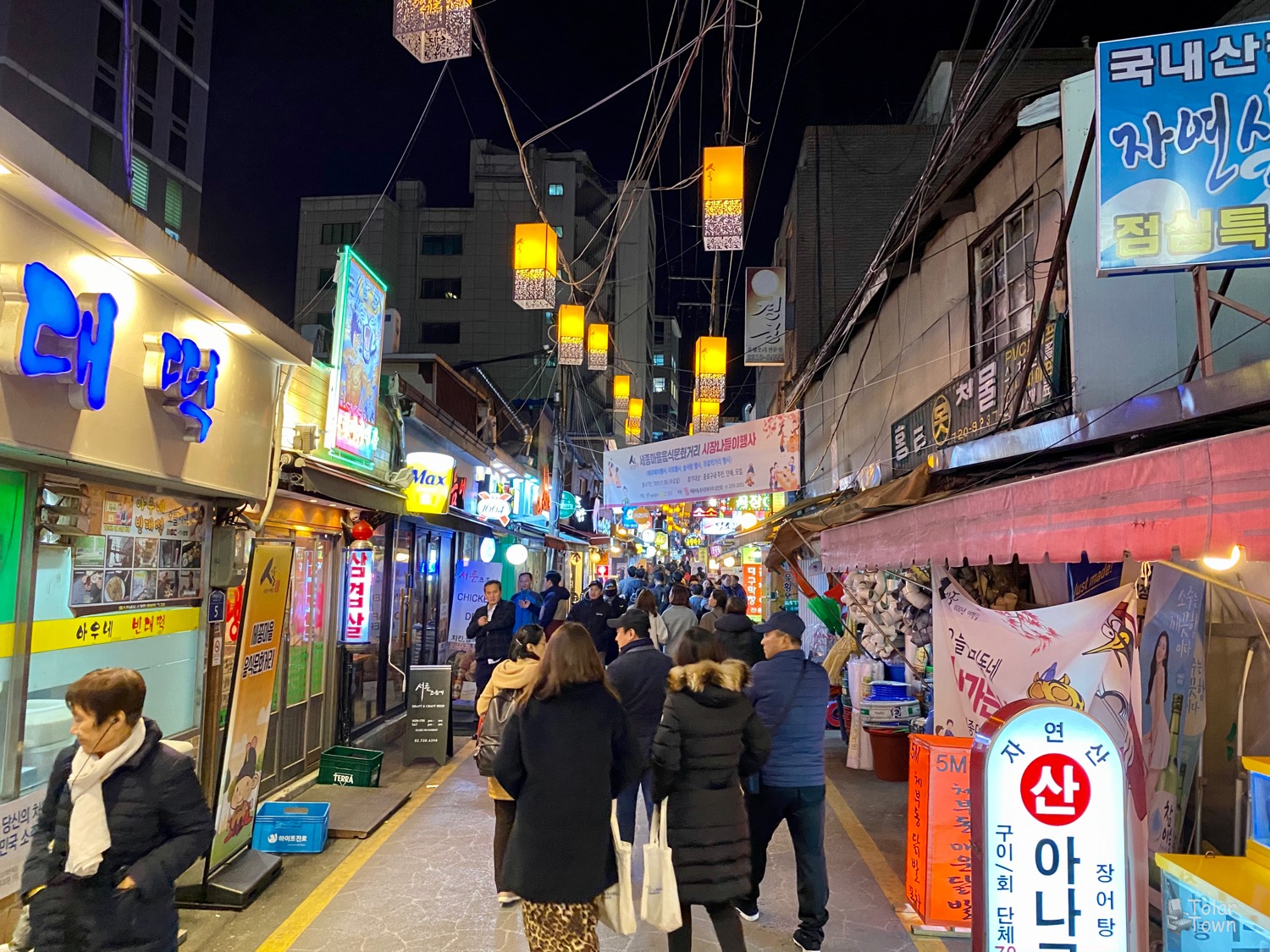 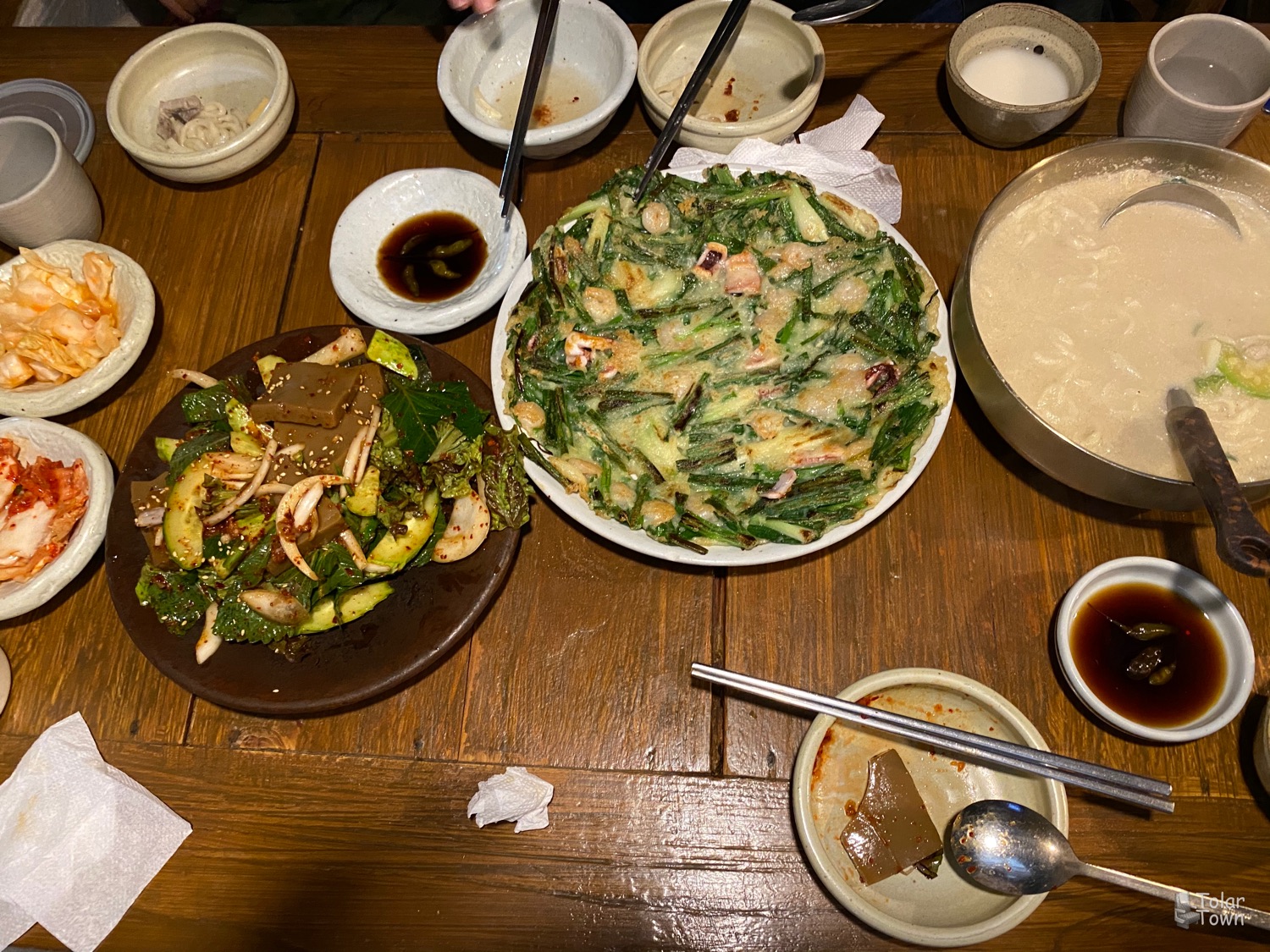 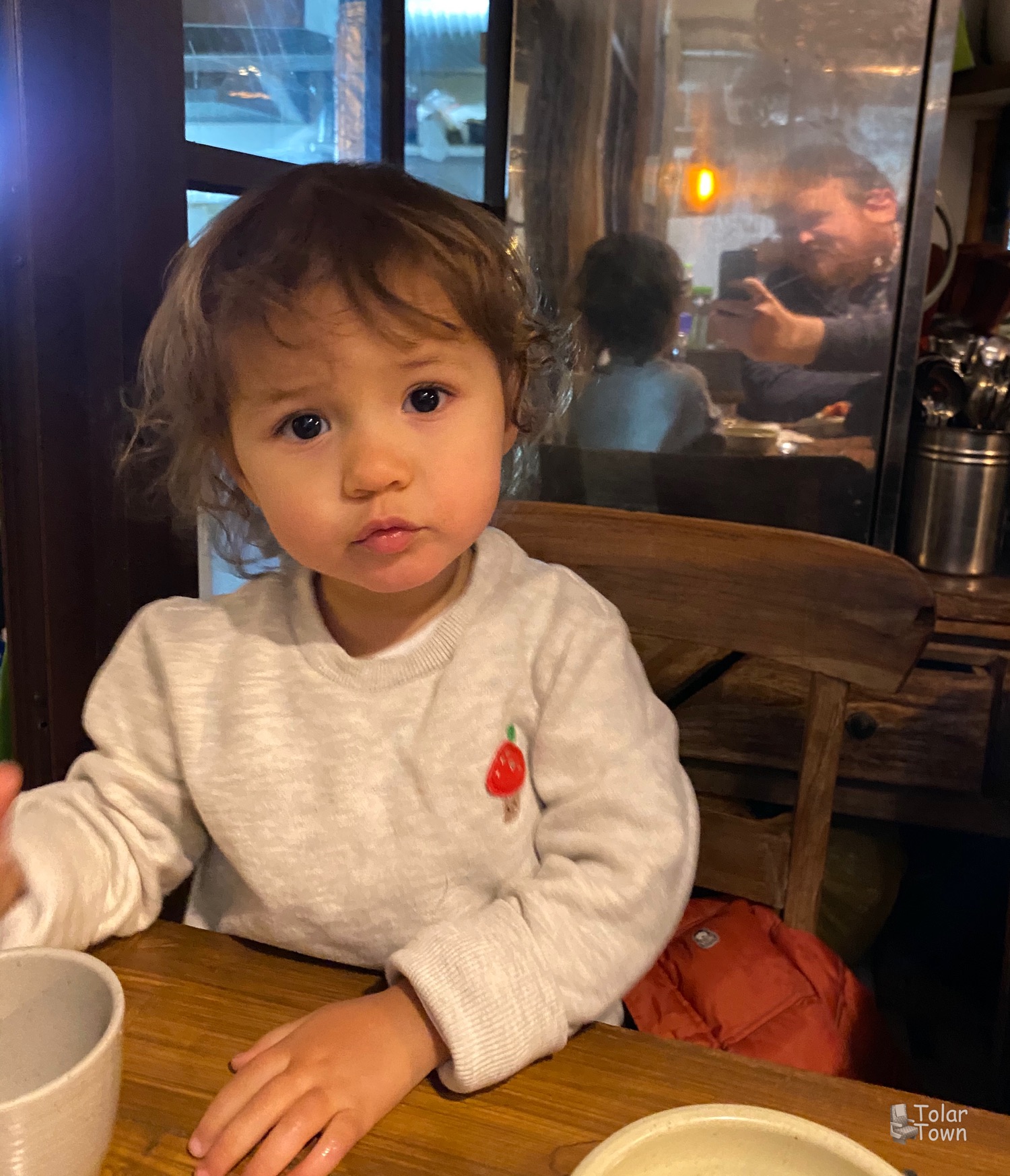