I met up with Taylor, Maki, Sheena, & Brenda at the South Melbourne Market, where we had coffee and pastries, walked around, did some shopping, and then had a paella lunch at Simply Spanish in the market.

We stopped by their house for a bit before Taylor & I went to dinner at Supernormal, which turned out to be my best meal in Melbourne (so far at least!). We started with cocktails and the raw Kingfish with mandarin dashi, arame. It was a good start to what would continue to be a great meal. We moved on to the Crisp pork jowl & watercress salad – that pork jowl was not only crisp, but so tender it was like liquid pork. The New England lobster roll was perhaps the perfect form of a lobster roll – a lobster salad ensconced in a brioche roll with a fantastic light crunch. For the main, we had the slow-cooked Szechuan lamb with sesame bread & coriander paste. The spice was subtle and never over-powering, but the lamb was so tender and flavorful! 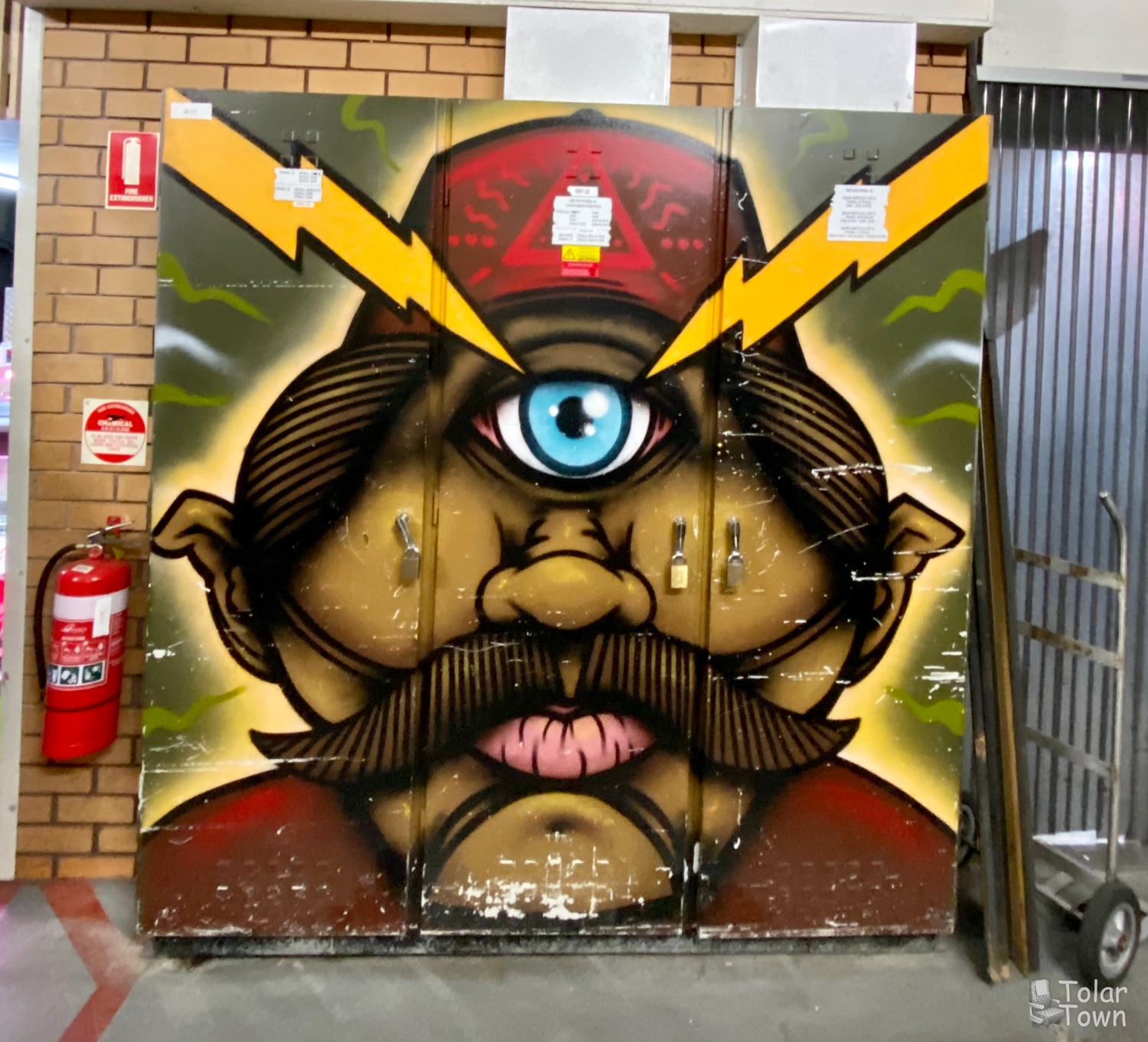 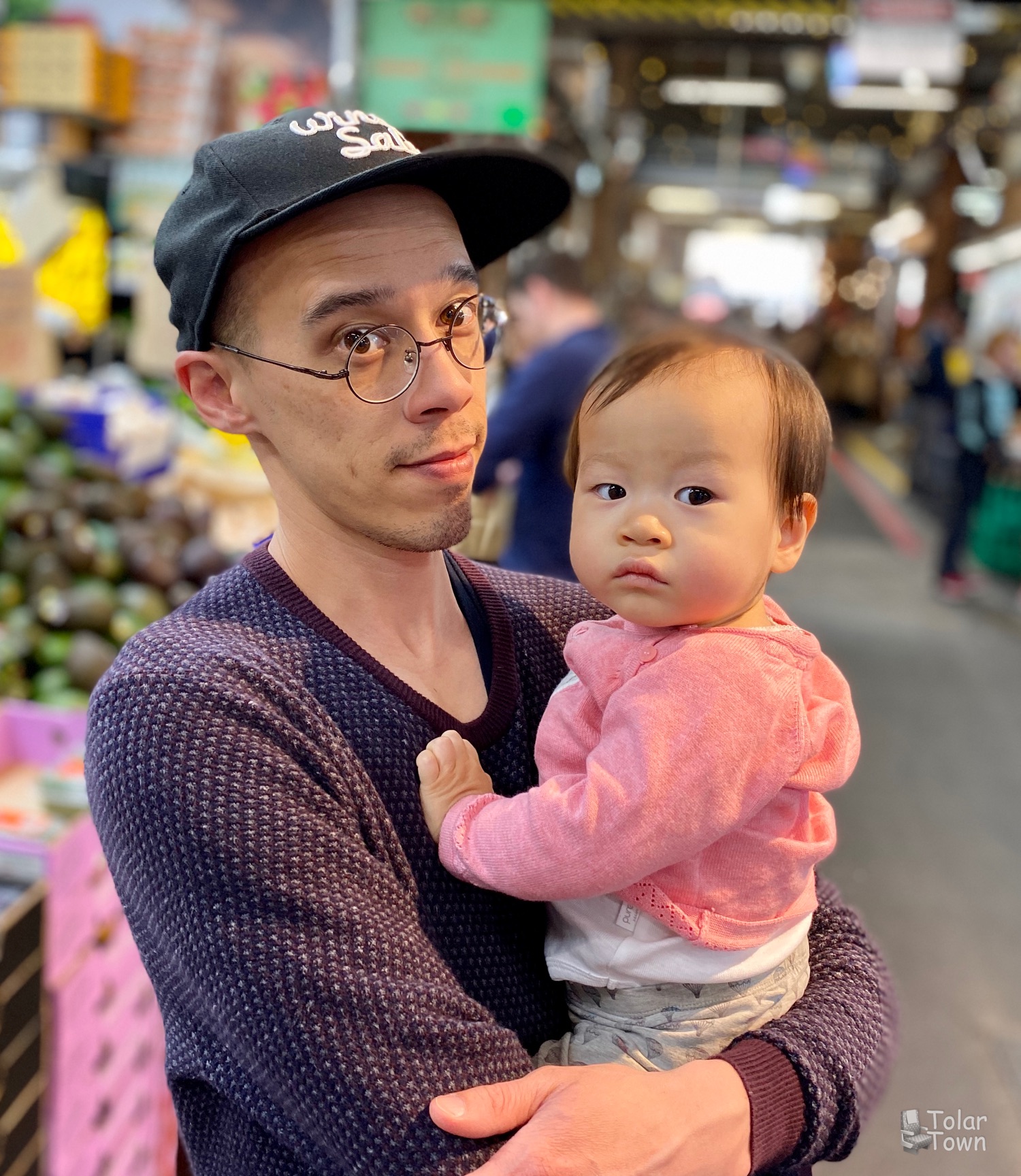 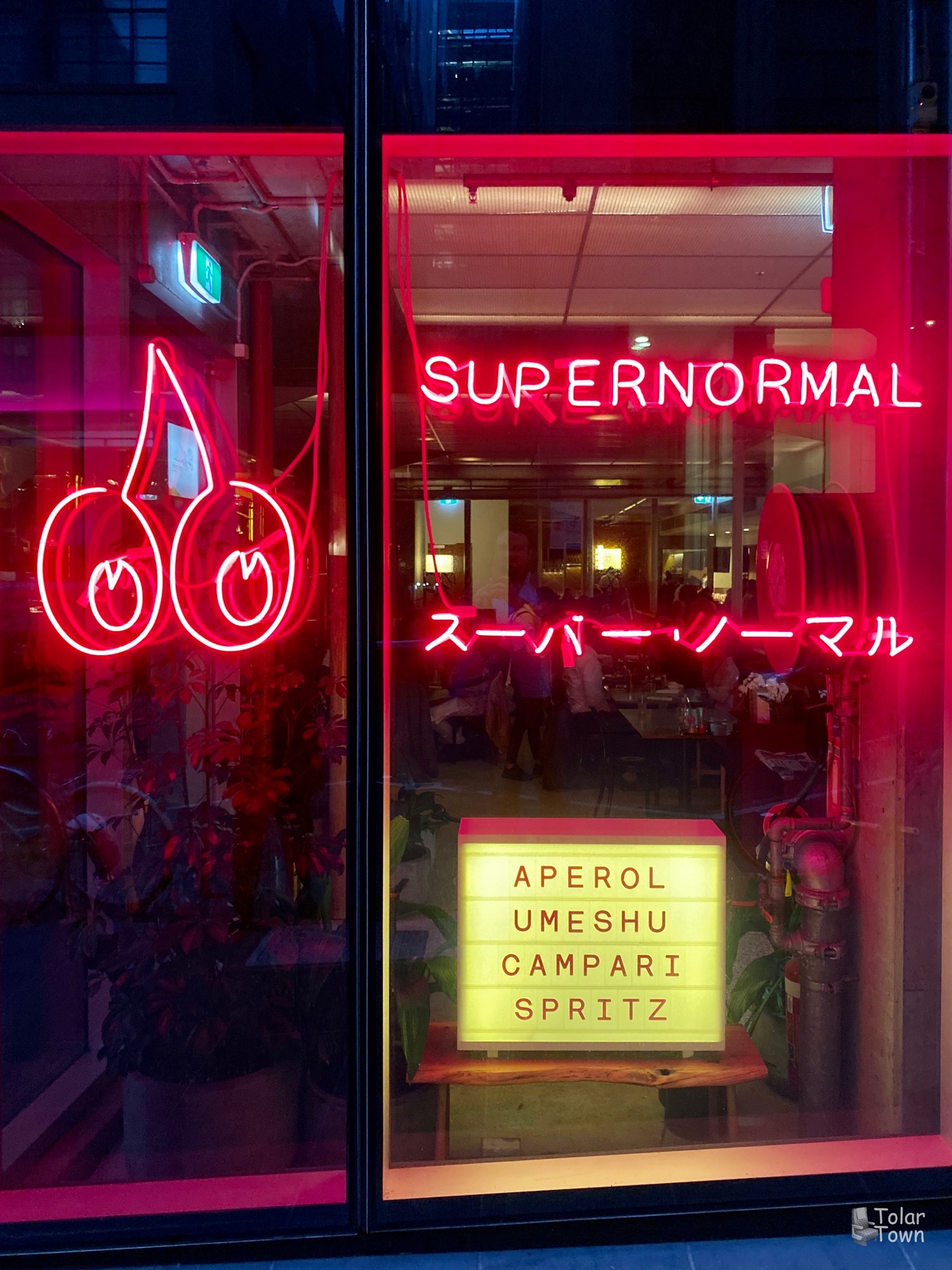 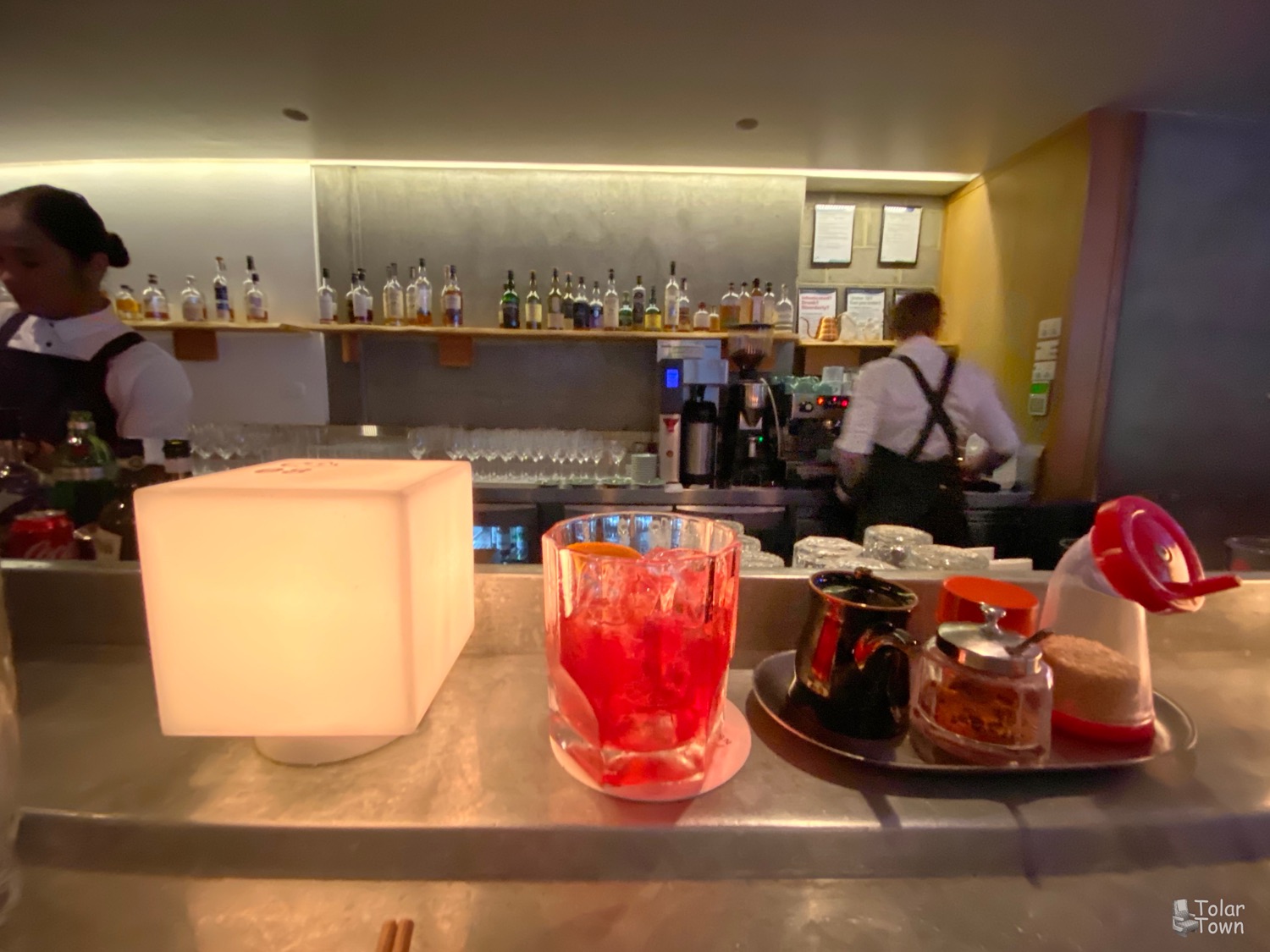 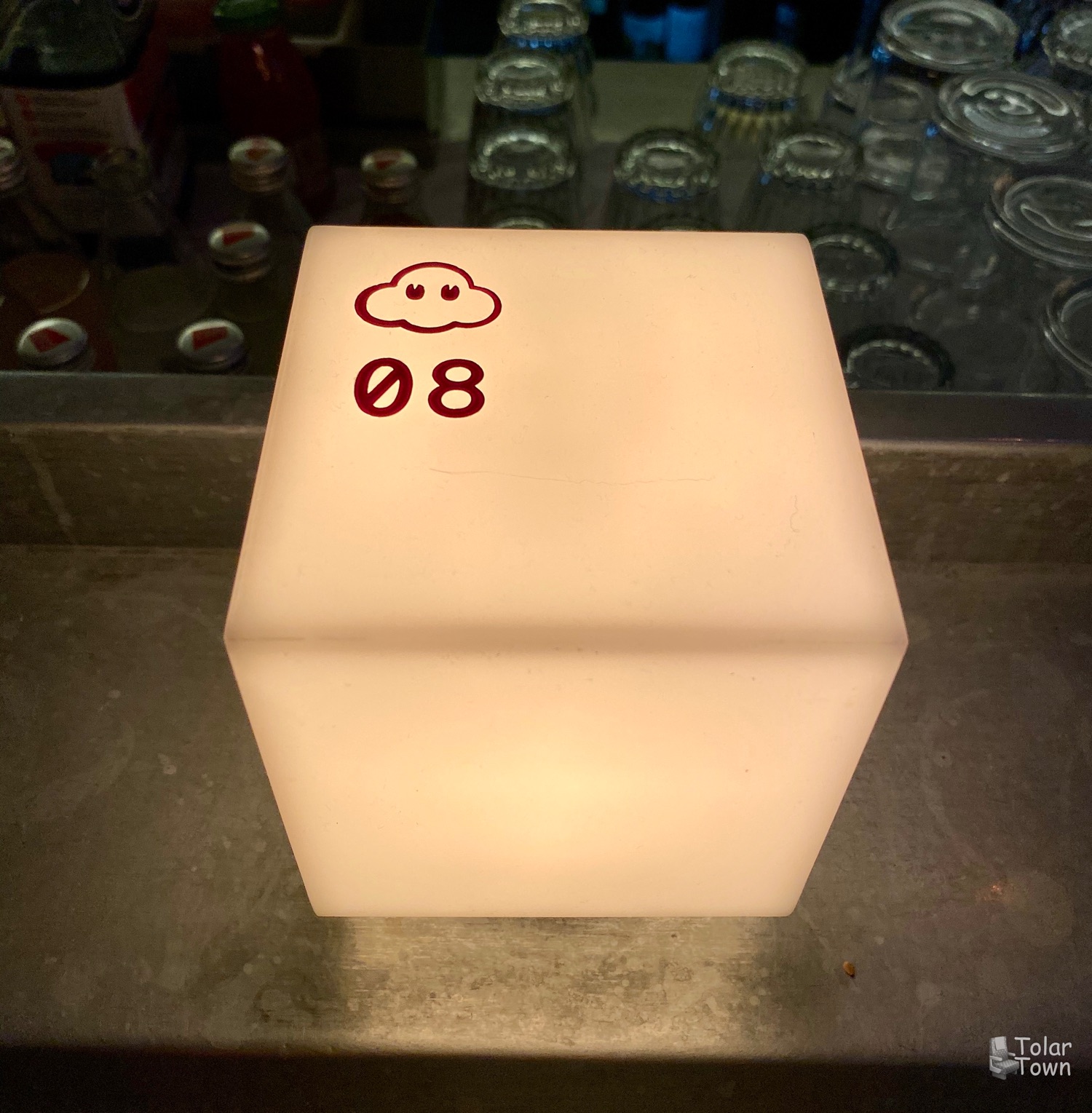 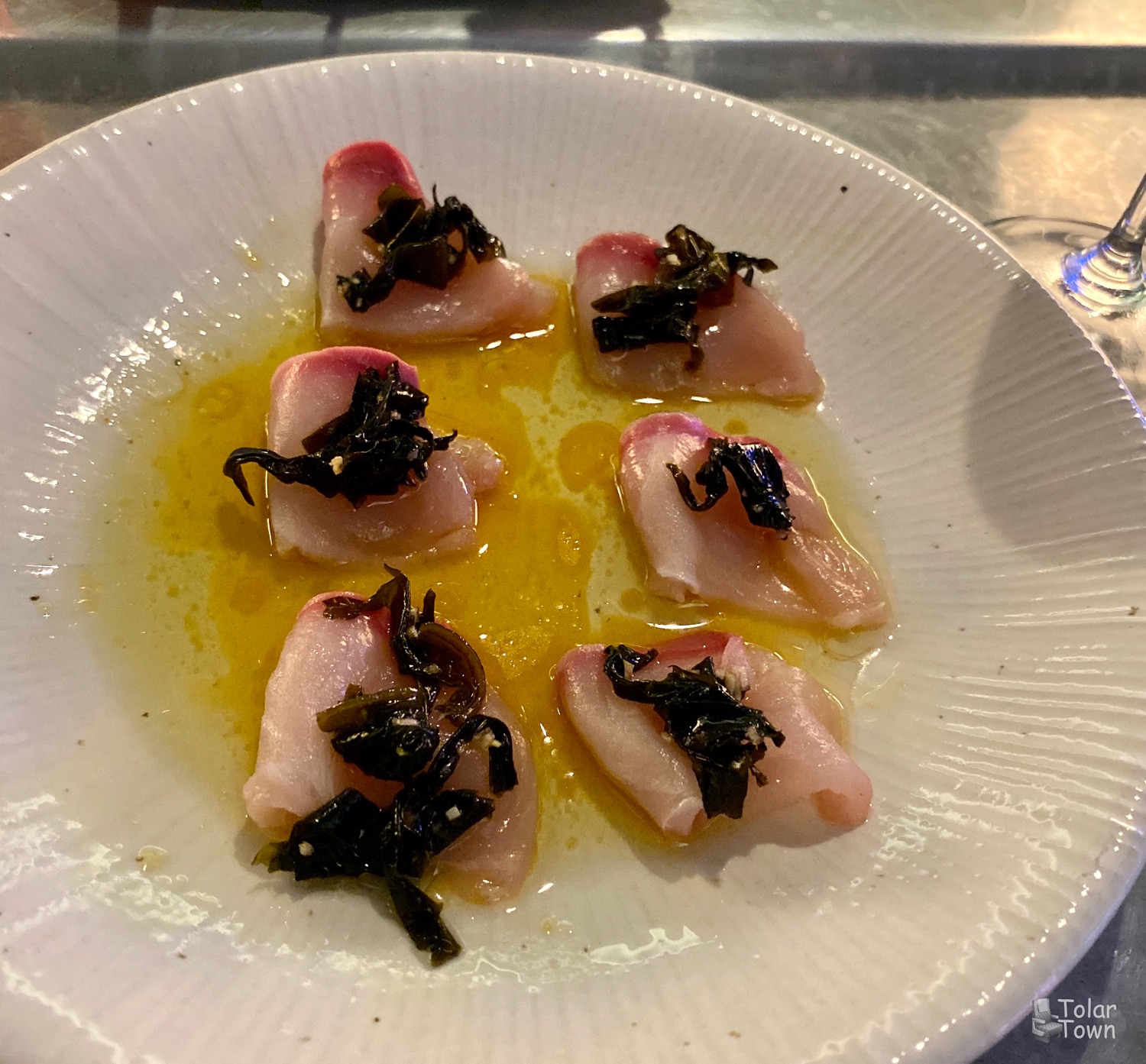 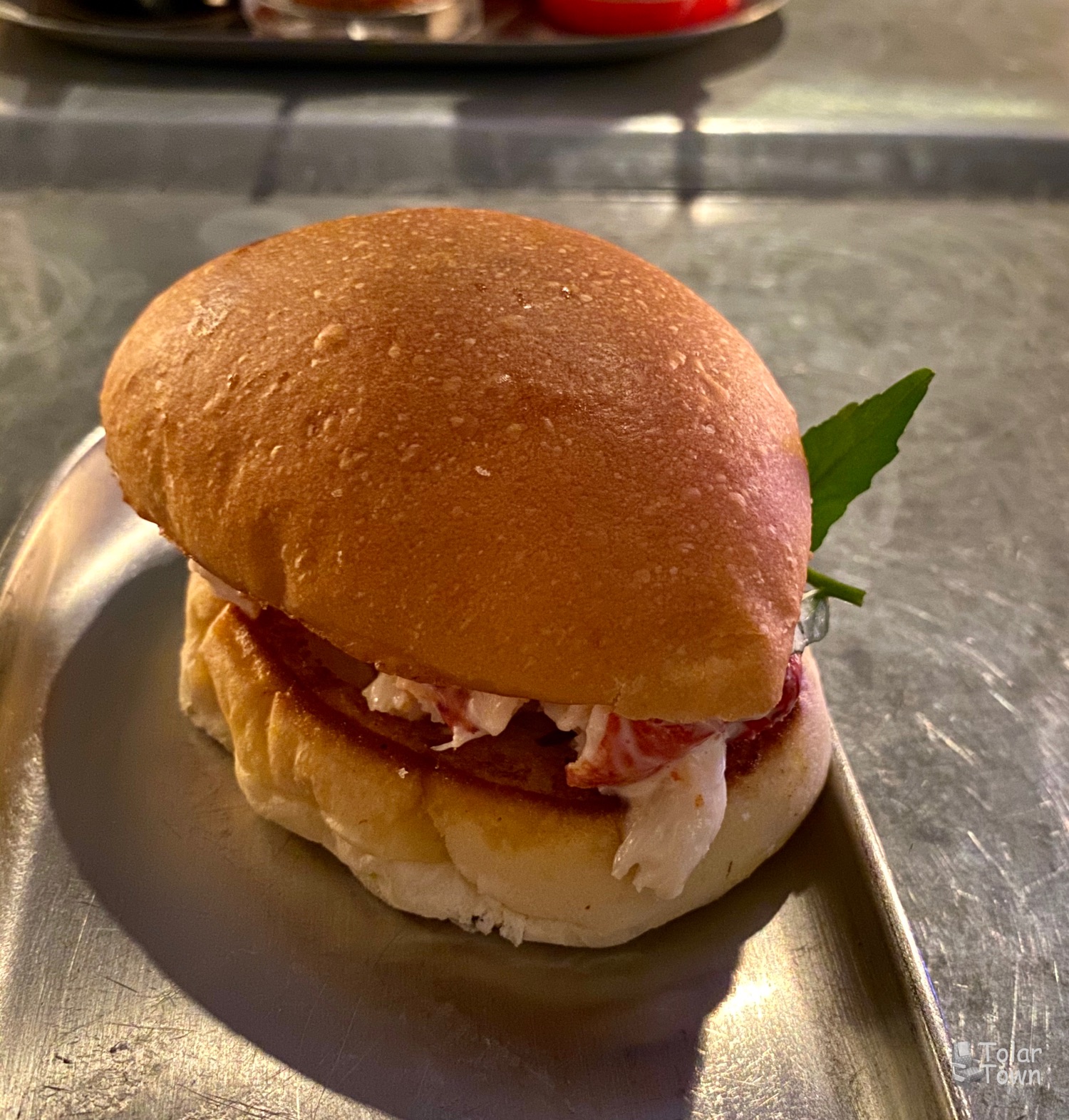 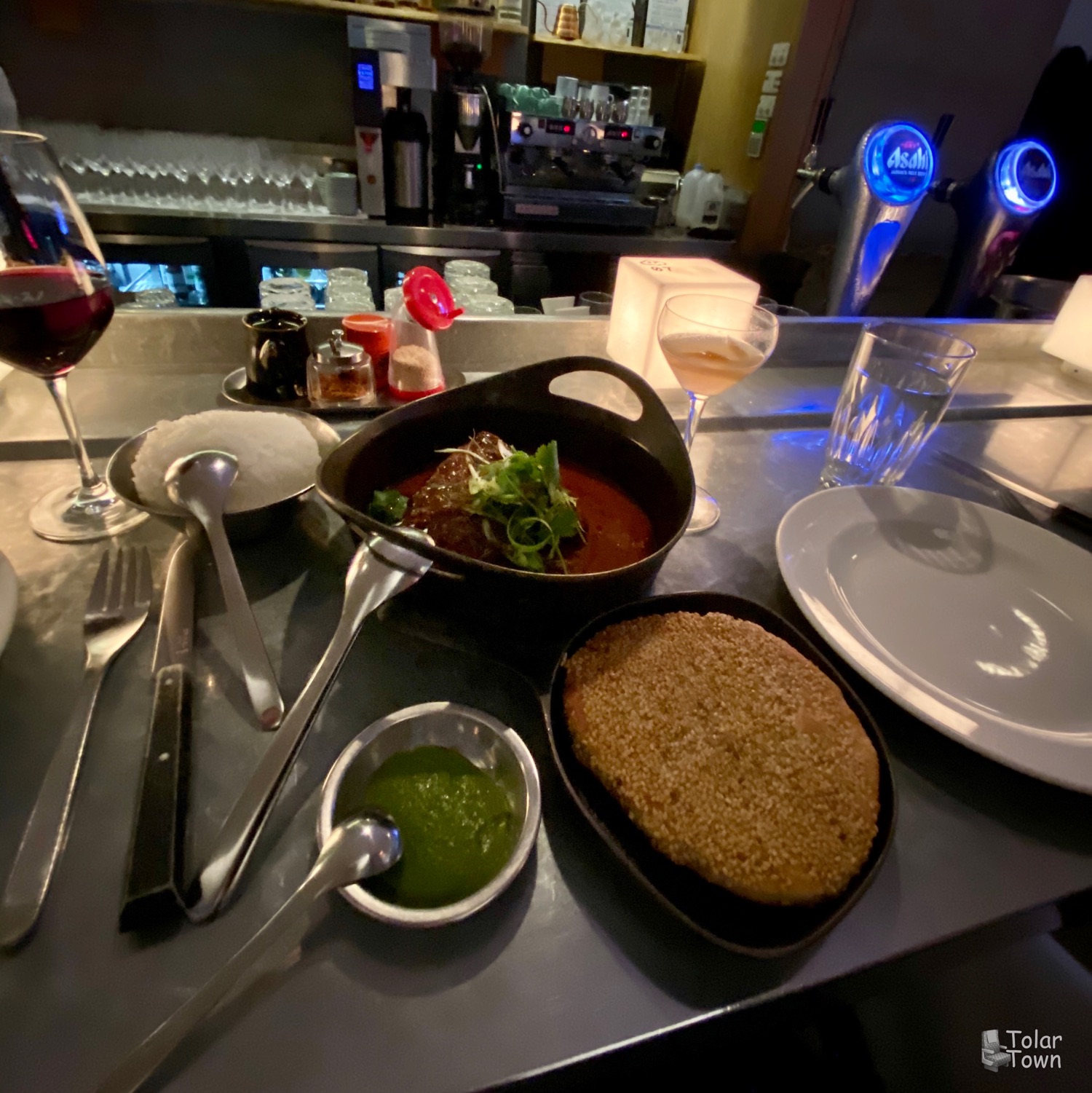 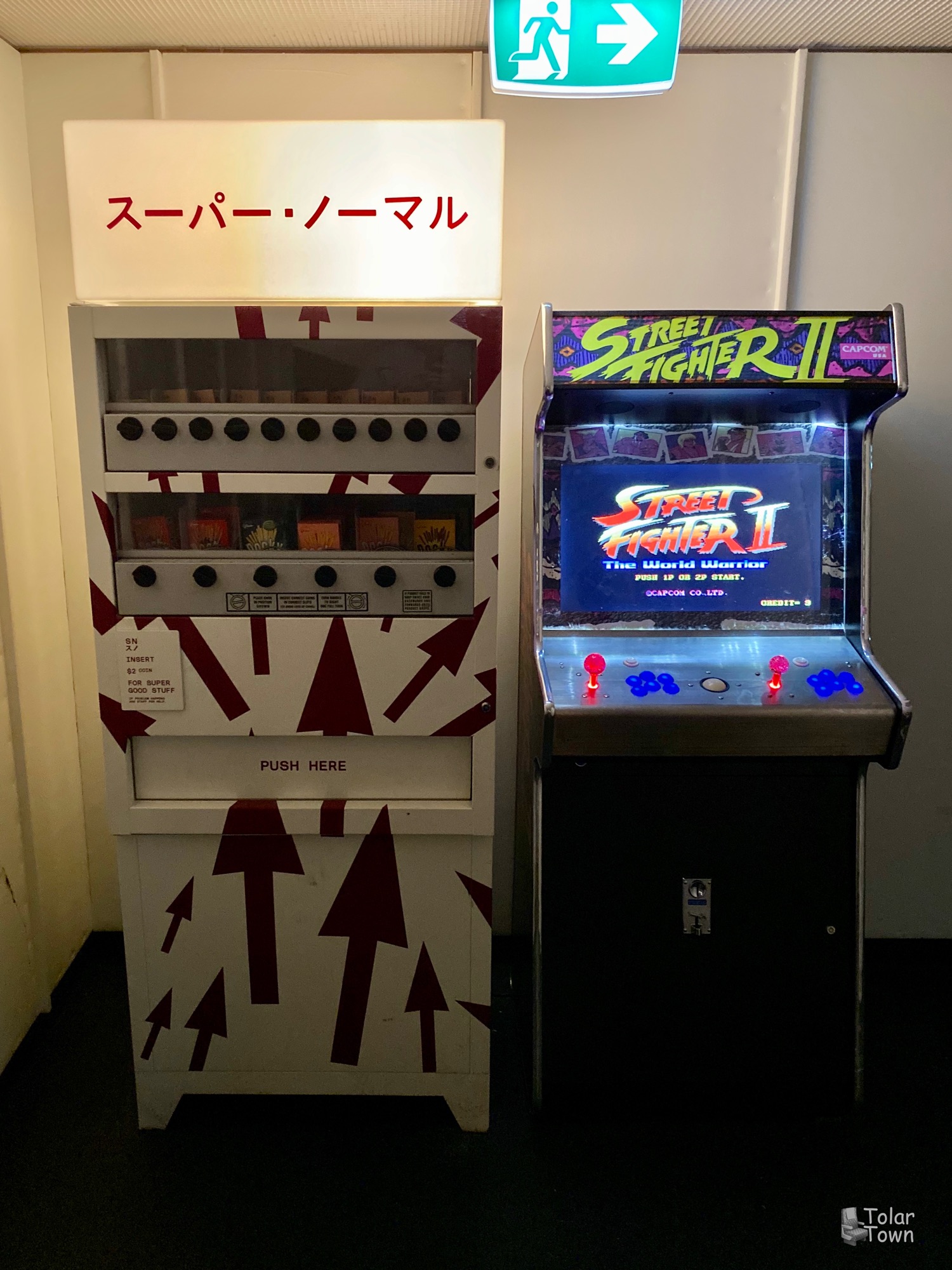 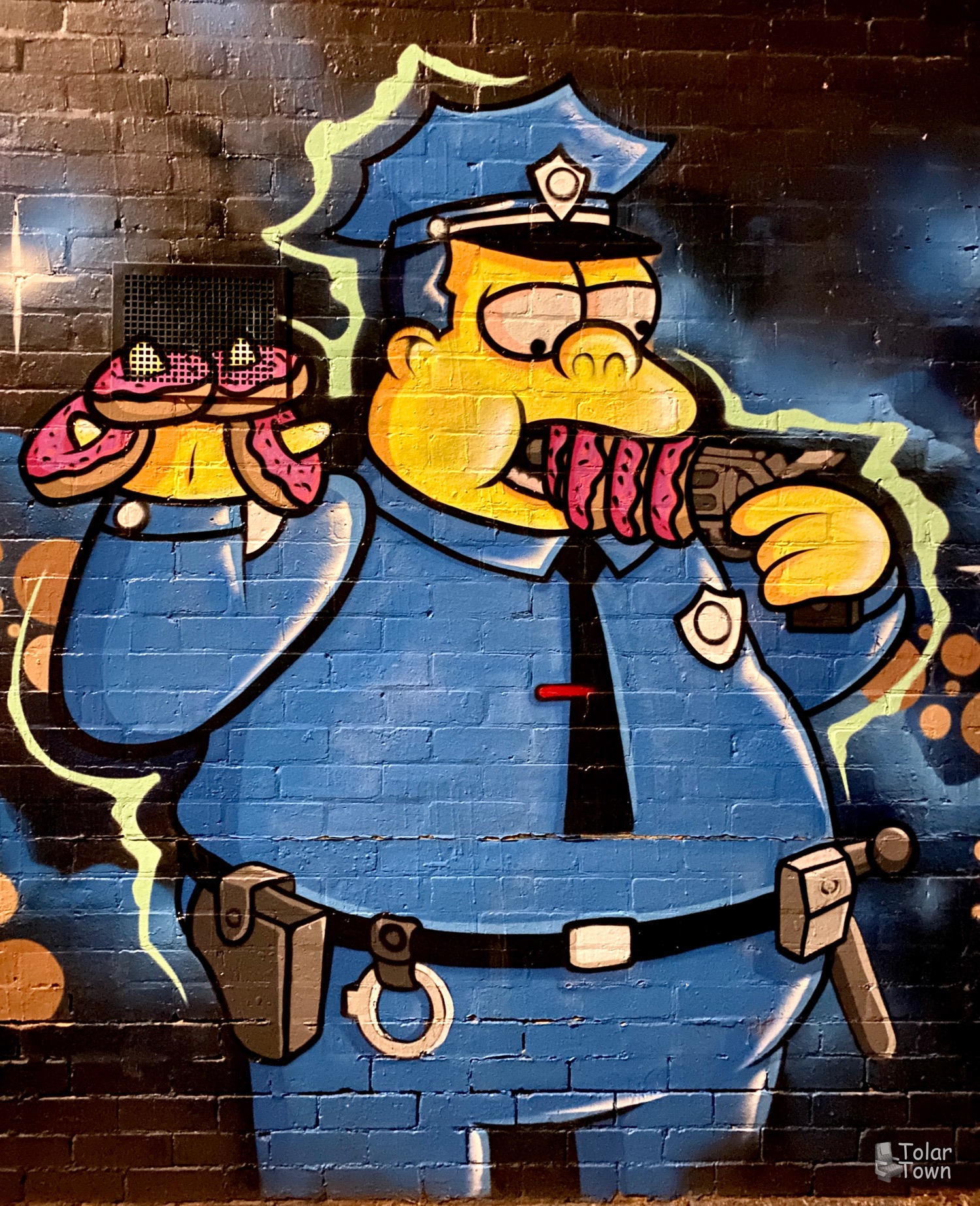